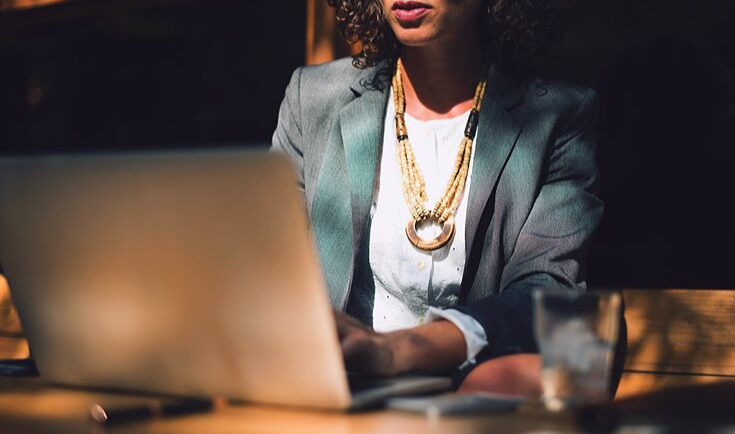 Female entrepreneurship has grown at double the pace of their male counterparts. With such progress being made, there are both challenges and opportunities for women in the small business world.

Women-owned businesses generated $1.7 trillion in sales and employed nearly nine million people as of 2017 and now account for 39 percent of all U.S. firms.

While that growth is impressive, those figures account for four percent of total business revenue and eight percent of the workforce. In other words, opportunities abound for new business owners, especially women.

Bridging The Gap With Solutions

According to the Small Business Administration (SBA), several challenges have emerged for female small business owners in the past 20 years, including:

1. Access to capital. Women have found fewer open doors when looking for financing despite the increase in market share. Businesses that spend the time finding the right financing partner, such as the SBA, have shown a higher rate of success.

2. Insufficient support systems. It has been reported that 48 percent of women looking to open a small business say there is a lack of available advisers and mentors. Seek out women-owned businesses in your area or industry for guidance.

3. Societal factors. The State of Women-Owned Businesses Report also found that male-owned businesses generated about 60 percent more revenue on average than female-owned businesses. One possible explanation provided was the prevalence of retail businesses which generally have lower profit margins.

However, revenue numbers may be on the rise. The U.S. Census Bureau Survey of Business Owners recently reported that industries with the largest increase of female business owners are agriculture, forestry, fishing and hunting, accommodation and food services and manufacturing.

Some Examples Of Success

There are many examples of successful women-owned businesses across the country, but there are two great ones among Stearns Bank customers.

Being a female in the woodworking industry is not only rare, but it’s something Nicole Kenefic, who owns KDA Furniture & Interiors in Fort Wayne Indiana, takes a lot of pride in.

She grew up with a dad who was a general contractor, so she was very familiar with the construction and woodworking world from a young age.

“I grew up with woodworking and construction in my blood,” Nicole said. “But I get a reaction about me working in this industry every single day. I don’t worry about it too much, but it’s always there. I love the relationships I have with my customers and I take pride in my accomplishments. That’s the most important thing.

Dr. Seema Awatramani is the owner/partner of UrgiKids in Naperville, Illinois. The urgent care clinic has been a great success in her community and that’s something she’s very proud of.

“Part of the reason we started this business and why I own an urgent care now is because there is a real need for them in Illinois,” Seema said. “I wanted to bring this to our community. So far, people have really responded to us. We just want to provide a solution to a real need for parents and their children.”

Women start businesses for the same reasons as men. They are pursuing their passions and wanting to be their own boss. The fear of failure, however, is a bigger concern for women. With the right financial partner, supportive peer groups and abundant opportunities ahead, successful business ownership is always within reach.

Get More Helpful Tips Delivered to Your Inbox